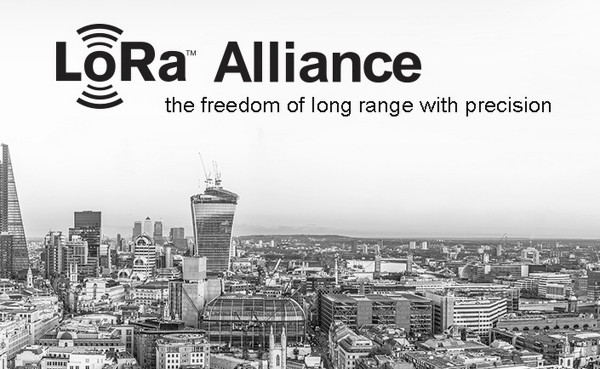 LoRa™ Alliance is an open, non-profit association of members that believe the internet of things era is now. Its mission to standardize Low Power Wide Area Networks (LPWAN) being deployed around the world to enable Internet of Things (IoT), machine-to-machine (M2M), and smart city, and industrial applications. The Alliance members will collaborate to drive the global success of the LoRa protocol (LoRaWAN), by sharing knowledge and experience to guarantee interoperability between operators in one open global standard.

LoRaWAN is a Low Power Wide Area Network (LPWAN) specification intended for wireless battery operated Things in regional, national or global network. LoRaWAN target key requirements of internet of things such as secure bi-directional communication, mobility and localization services. This standard will provide seamless interoperability among smart Things without the need of complex local installations and gives back the freedom to the user, developer, businesses enabling the role out of Internet of Things.

LoRaWAN network architecture is typically laid out in a star-of-stars topology in which gateways is a transparent bridge relaying messages between end-devices and a central network server in the backend. Gateways are connected to the network server via standard IP connections while end-devices use single-hop wireless communication to one or many gateways. All end-point communication is generally bi-directional, but also supports operation such as multicast enabling software upgrade over the air or other mass distribution messages to reduce the on air communication time.

Communication between end-devices and gateways is spread out on different frequency channels and data rates. The selection of the data rate is a trade-off between communication range and message duration. Due to the spread spectrum technology, communications with different data rates do not interfere with each other and create a set of “virtual” channels increasing the capacity of the gateway. LoRaWAN data rates range from 0.3 kbps to 50 kbps. To maximize both battery life of the end-devices and overall network capacity, the LoRaWAN network server is managing the data rate and RF output for each end-device individually by means of an adaptive data rate (ADR) scheme.

National wide networks targeting internet of things such as critical infrastructure, confidential personal data or critical functions for the society has a special need for secure communication. This has been solved by several layer of encryption:

LoRaWAN has several different classes of end-point devices to address the different needs reflected in the wide range of applications: